Skip to content
Home / Commercial Litigation & Arbitration / Is the “One-to-One” case a storm in a tea cup? 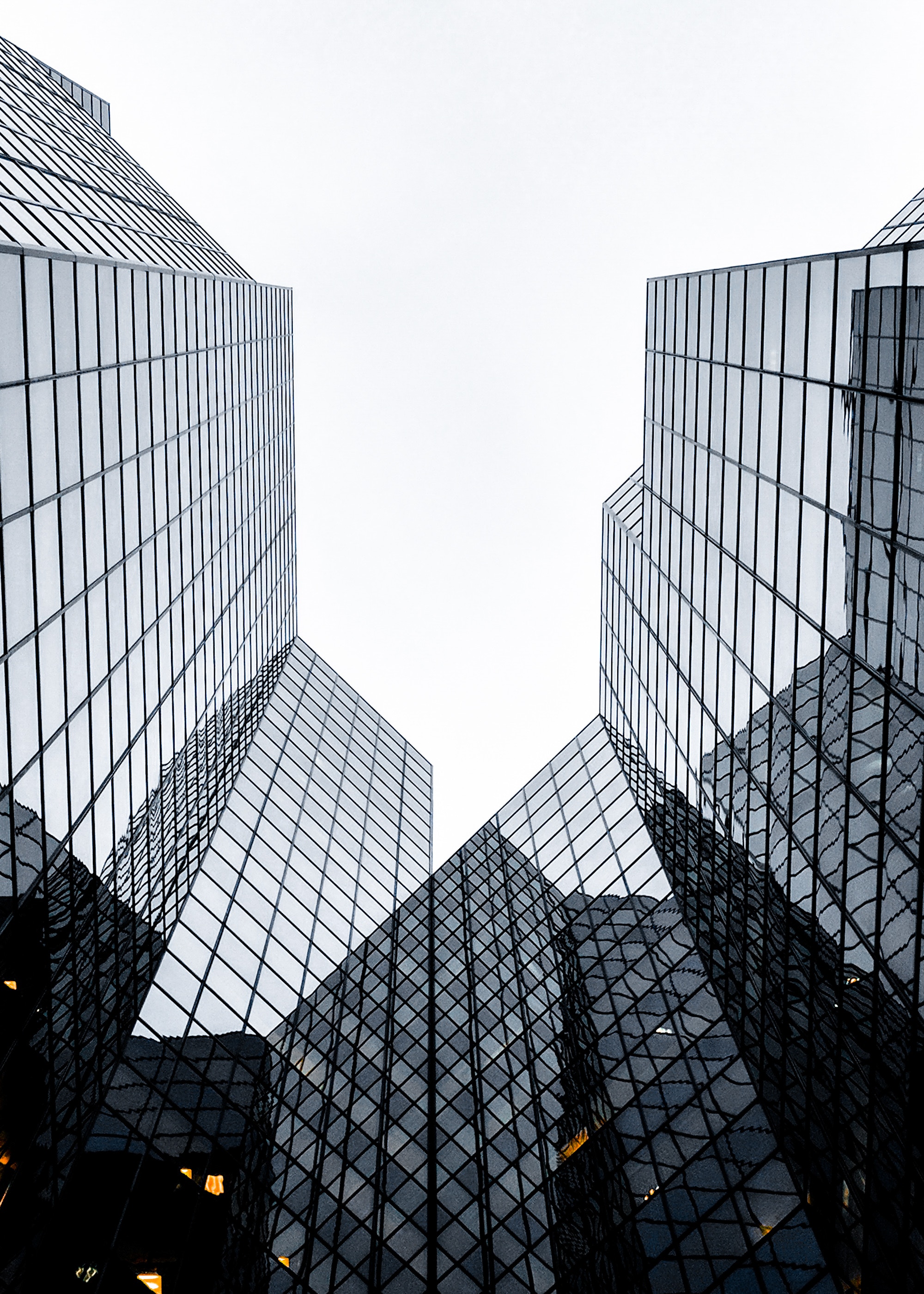 On 20 January 2020, Chief Justice Malaba delivered judgment in the matter of Zambezi Gas Zimbabwe (Private) Limited v N. R Barber (Private) Limited and Another SC 3/20 in which he (with the concurrence of two other judges of appeal namely Justice Mavangira and Justice Mathonsi) held that all United States dollar denominated judgments that were obtained prior to 22 February 2019 (the effective date) are payable at a conversion rate of 1:1 to the Zimbabwean dollar.

It is noteworthy that the S.I is now incorporated in the Finance Act Number 2 of 2019. The High Court (Justice Tagu) had held that section 4 of S.I 33 of 2019 is not applicable to judgment debts. Section 4 states the following:

“…for accounting and other purposes, all assets and liabilities that were immediately before the effective date, valued and expressed in United States dollars (other than assets and liabilities referred to in section 44C of the principal Act) shall on and after the effective date be deemed to be values in RTGS dollars at a rate of one-to-one to the United States Dollar…”

The Supreme Court also relied on the provisions of section 20 of the Finance Act under Part V where the words “financial or contractual obligations” were defined to include judgment debts as follows:

“…’financial or contractual obligations’ includes (for the avoidance of doubt) judgment debts;…

‘judgment debt’ means a decision of a court of law upon relief claimed in an action or application which, in the case of money, refers to the amount in respect of which execution can levied by the judgment creditor; and in the case of any other debt, refers to any other steps that can be taken by the judgment creditor to obtain satisfaction of the debt (but does not include a judgment debt that has prescribed, been abandoned or compromised);”.

Implications of the Supreme Court judgment

The obvious consequence of the ruling is that is merely restated or confirmed the legal position that was already in place. Prior to the judgment, there had been confusion on whether or not “assets and liabilities” extended to judgment debts.

However, as correctly pointed out in the judgment, the Finance Act Number 2 of 2019 had already addressed this confusion under section 20.

The Supreme Court also went to state that the S.I does not apply to judgments expressed in any other currency which is not United States dollars such as those judgments in South African Rand, Canadian dollars or British Pounds.