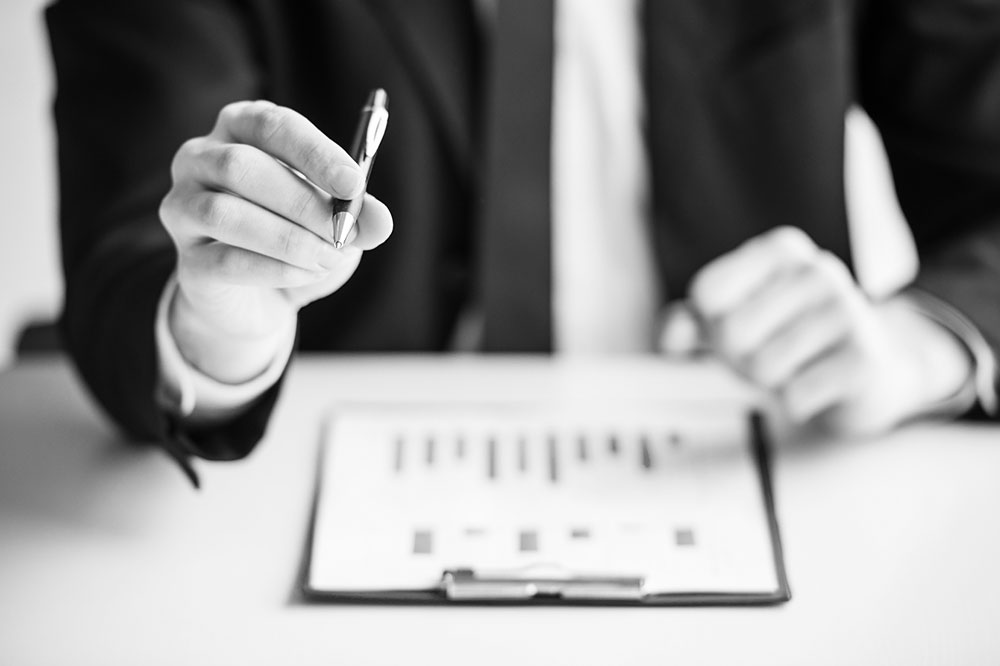 It has become a common phenomenon that employees terminate their contracts of employment by tendering in their resignations. It has also become common occurrence that after an employee has terminated his/her employment contract by resigning the same employee either attempts to withdraw the resignation or starts to claim that his/her resignation is not valid as he/she was forced to resign or because the resignation was not in writing. Employers on the other hand whilst in the midst of conducting investigations for an upcoming disciplinary hearing often refuse to accept employees resignations opting to go ahead with the disciplinary process.

The above scenarios have resulted in a lot of cases being brought before the Courts and Arbitrators to decide on whether the employment relationship had come to an end due to a resignation or a dismissal.

This article seeks to outline the law that is applicable to the topic of resignations. A resignation is a unilateral termination of a contract of employment by the employee. For resignation to be valid it need not be in writing. Recent cases have shown that even resignations tendered via sms text messages are valid. Employees are therefore cautioned not to act hastily and send a sms text message in the heat of the moment, as they may regret it in future. The same applies with verbal (oral) resignations. Verbal resignations are equally valid and recognised modes of terminating one’s employment. Case law authorities both here in Zimbabwe and South Africa on the subject indicate that what is required is for a resignation to be valid is that the employee must evince a clear and unambiguous intention not to go on with the contract of employment, by words or conduct that would lead a reasonable person to believe that the employee harboured such an intention.

Therefore a subjective intention to terminate the employment relationship must be shown. Where during disciplinary proceedings an employer gives the accused employee the option to either resign and avoid the stigma of dismissal or go through the disciplinary hearing process, and the employee subsequently resigns such resignation is valid at law. In order for an employee who later on alleges that he/ she was forced to succeed with that plea, that employee has to bring before the Court proof of sufficient force and fear to overcome a mind of ordinary firmness. Notice of termination of employment given by an employee is a final unilateral act which once given cannot be withdrawn without the employer’s consent. In other words, it is not necessary for the employer to accept any resignation that is tendered by an employee or to concur in it, nor is the employer party entitled to refuse to accept a resignation or decline to act on it. Employers are also warned against refusing to accept the notice to resign by employees and proceed to hold disciplinary hearings as such hearings are a nullity and will not be recognised by the law.

The above position of the law was arrived at in order to avoid situations were an employee genuinely wants to terminate his/her employment and the employer refuses to accept the resignation and in essence forces the employee to remain in employment against his/ her will. If such acts are allowed to happen the employment relationship will be reduced to a form of indentured labour, a position which contrary to spirit and the letter of the Labour Act [Chapter 28:01]. This is not to say that a resignation need not be communicated to the employer party to be effective – indeed, it must, at least in the absence of a contrary stipulation. From the foregoing it is clear that resignation whether verbal or written or in the form of sms text messages is valid and binding on both the employer and employee party. Once clear intention to terminate the employment contract has been evinced by the employee party, the employer is not entitled to refuse to accept the resignation given.