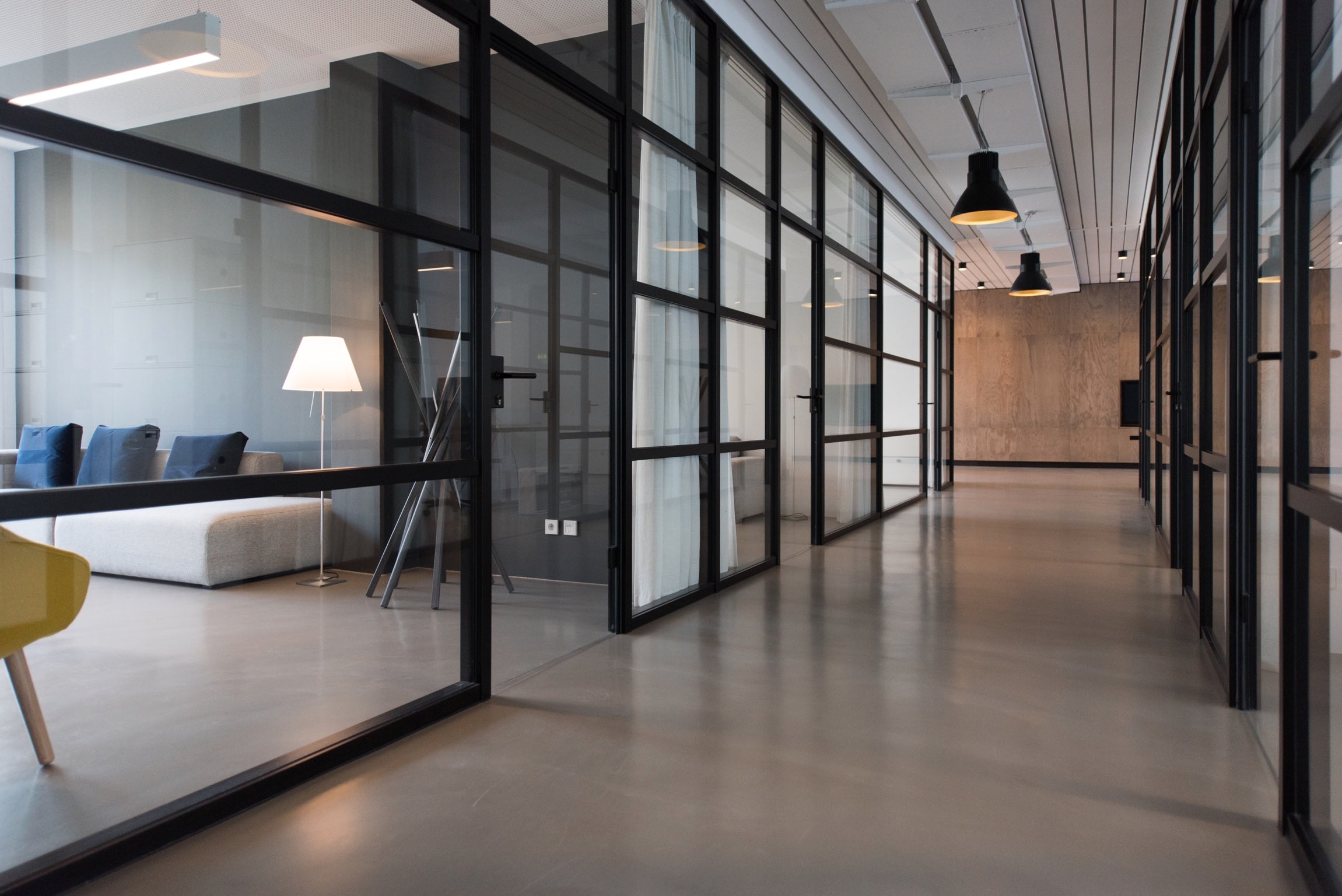 The Zimbabwe Investment Development Agency Act [Chapter 14:37] (hereinafter Z.I.D.A Act) became law on 7 February 2020. It heralds a new legal regime whose intention is to restore investor confidence in Zimbabwe. The Z.I.D.A Act repealed the Zimbabwe Investment Authority Act [Chapter 14:30] (Z.I.A), Special Economic Zones Act [Chapter 14:34] and Joint Ventures Act [Chapter 22:22]. The investment legal climate in Zimbabwe has generally faced a number of challenges regarding lack of investor confidence due to inadequate statutory protection. As such, the Act represents a codified and comprehensive law which is an attempt to encourage and protect investments. Both domestic and foreign investors have been sceptical to invest in Zimbabwe.

Definition of investor in terms of the new Act

The repealed Z. I. A. Act did not clearly define an investor. Section 2 thereof only defined a “licensed investor” as the holder of an investment licence. In terms of the new Act, an investor is any person, natural or juristic, who seeks to make, is making or has made an investment in Zimbabwe, including a foreign investor (Section 2). The new Act provides a comprehensive definition which encompasses potential investors (new players), those in the process of investing, those who have already invested and also foreign investors.

It is established in section 5 of the Act. It integrates most, if not all the relevant offices that are key stakeholders in the establishment of investments in Zimbabwe. For instance there is a desk to represent Environmental Management Agency, Reserve Bank of Zimbabwe, Companies Registry Office, Ministry of Mines and Mining Development, Zimbabwe Energy Regulatory Authority among others. These representatives are stationed to assist investors within the sphere of competence of the agency, department or Ministry of which they represent. Therefore, the OSISC is established to speed up the process of establishing investments since all the key stakeholders are put under a single roof. As such the establishment of investments is demystified.  The OSISC is a progressive move especially on investments that are time sensitive.

Domestic and foreign investors now enjoy freedom to invest in any and all sectors of the economy in the same form and conditions applicable to Zimbabwean investors. This encourages establishment of investments in Zimbabwe.

Any investor may apply to the Agency for an Investment licence. The Chief Executive Officer will without delay grant or refuse the application. This provision speeds up the process of acquiring an Investment licence. In the previous regime (Zimbabwe Investment Authority Act [Chapter 14:30]), establishment of investments would general take more time because there were a lot of referrals in terms of Part IV of the Z.I.A Act.

Investors are now protected against denial of justice, substantial procedural delays and substantive  change to the terms and conditions of their investment licence.

The Act could have been incomplete without provision for dispute settlement. Section 38 of Z.I.D.A Act provides for three settlement of investment dispute regimes. These are: domestic arbitration in terms of Arbitration Act [Chapter 7:15], any international arbitration referred to by mutual agreement of the parties and dispute settlement mechanisms provided for in any treaty or agreements on the promotion and protection of investments between Zimbabwe and the country from which the foreign investor originates. This provision protects investors in the sense that; once their investments are interfered with, they have legal routes to enforce their rights.

The Act conforms to principles of international investments and speaks to Government’s attitude in attracting foreign direct investment. It is in line with international best practices in the establishment and protection of investments. Therefore, the Zimbabwe Investment Development Agency Act is a progressive law which aims to restore and maintain investor confidence in Zimbabwe.

For legal advice on investment in Zimbabwe, contact our Banking and Finance team.

We are a corporate law firm in Zimbabwe that possesses a strong local knowledge of the business environment.