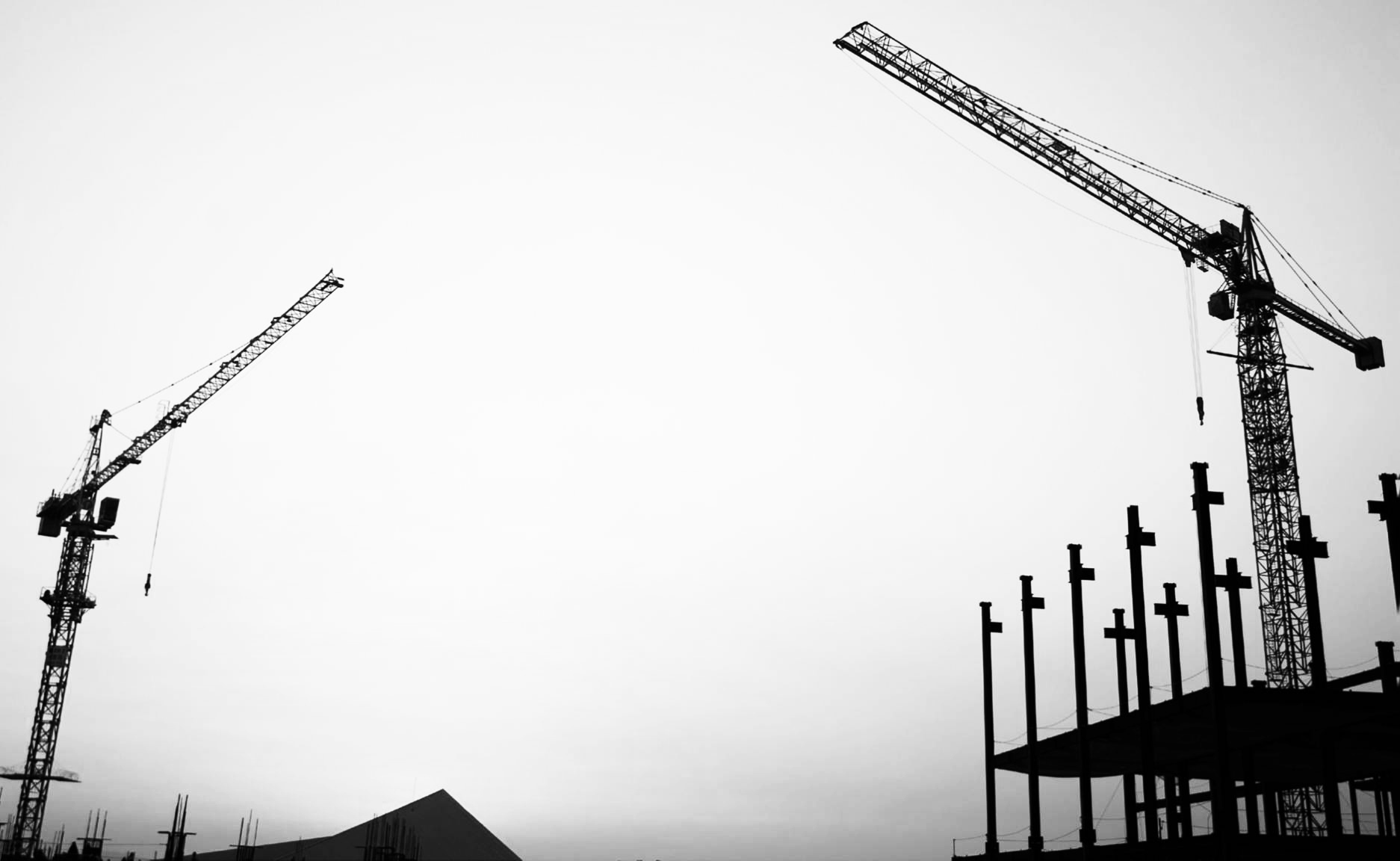 Capital spending on infrastructure too slow to spur growth

INVESTMENTS in infrastructure, particularly by public-sector institutions, will have to be ramped up by a large margin if ambitions to grow South Africa’s economy are to be realised.

Parliament passed the Infrastructure Development Bill last month to fast-track large infrastructure projects. Over the past few years, fixed investment spending in South Africa has been low by emerging-market standards and is well short of the objectives of the National Development Plan (NDP).

In his budget speech last month, Finance Minister Pravin Gordhan acknowledged that further delays to infrastructure spending were among the biggest risks to the economy. Growth, he said, would not rise to the Treasury’s forecast of 2.7% this year if South Africa was beset by another energy crisis.

“The promise of widespread infrastructural development is proving difficult to keep,” Stanlib economist Kevin Lings says in a research report.

Mr Lings believes local infra-structure investment is “far too little given the extensive infrastructure backlog”. South Africa should be spending at least 25% of gross domestic product (GDP) on investment activity, and maintaining that level for more than a decade, he says.

As a percentage of GDP, fixed capital spending fell from 19.6% in the third quarter to 19.4% in the final quarter. The NDP’s target is 30%, with the public sector accounting for a third of that at 10% of GDP. The current level of public spending is closer to 7%.

“Internationally, there is a reasonably clear relationship between increased investment spending and sustained higher GDP growth, with the level of investment ultimately determining the level of employment,” Mr Lings says.

The fourth quarter’s drop, however, was driven by a fall in private-sector investment, from 8.6% to 2.4%. But the Bank says the overall rise in private spending in 2013 to 5.5%, from 3.9% in 2012, suggests investors’ appetite for spending on major additions and maintenance has increased.

The mining sector, it says, has continued to spend on ongoing projects, with capital outlays directed mainly at machinery and equipment, and construction. Though platinum mines were affected by industrial action, spending on capital assets was spread across the coal, gold and iron-ore mines.

Though the private sector remains the biggest investor in fixed capital in South Africa, Ms Bishop says weak economic growth periods lead companies to save, rather than to spend on fixed assets. Business confidence in the state of South Africa’s economy is still low. Companies are not confident enough to invest in order to grow their businesses.

Growth in capital spending by public corporations is expected to be more robust, particularly as electricity, transport and water infrastructure projects progress, she says.

State enterprises are at the heart of the government’s plans to increase investment spending.

They are seen to be the implementing agents of the government’s investment plans.

But there is concern about the recent decline in investment by public enterprises. Mr Lings says public corporations such as Eskom, Transnet and the South African National Roads Agency are “struggling to accelerate their respective build programmes despite ambitious budgets”.

South Africa’s biggest spender, Eskom, has moderated its capital expenditure programme as revenue projections were lowered in response to the National Energy Regulator of South Africa’s restrictions on tariff increases last year. Its capital spending will drop from R59.5bn this year to R52.2bn and then R40bn in the third year of its medium-term expenditure framework.

Higher costs could also affect investment plans. The effect of the weak rand on inputs — some of which are imported — could result in the government having to scale back infrastructure expansion to accommodate higher prices.