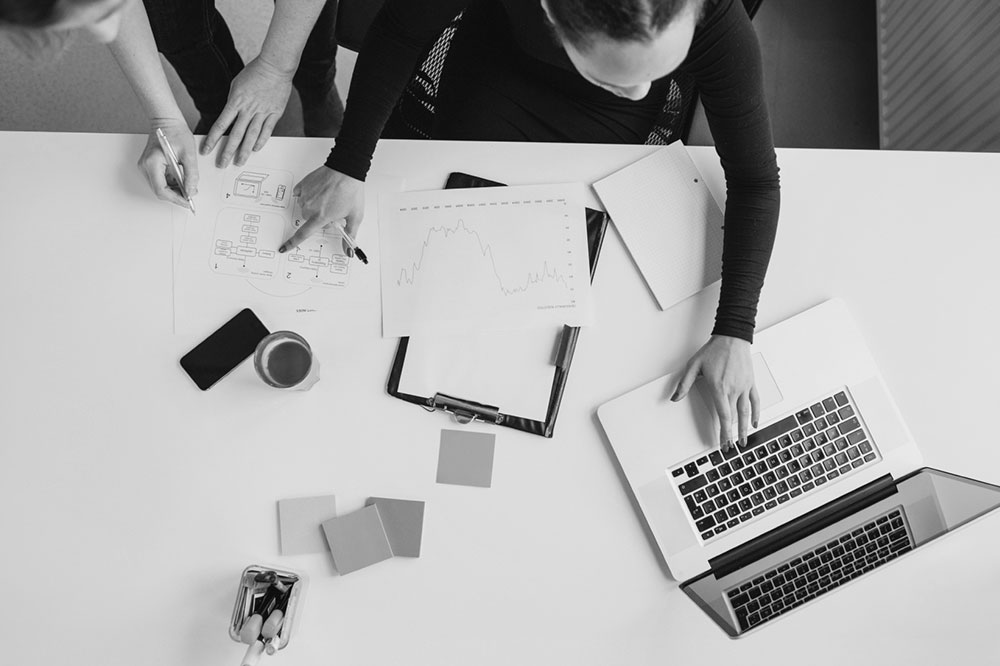 No Fault Termination – The Zimbabwean Story

Most employers in Zimbabwe look forward to a day when they can terminate an employee’s contract of employment without having to give any reasons. Well that day seems to come and go. This is largely due to the inconsistency in the application of the law by our courts.

Following the decision by the Supreme Court in Chirasasa & Ors v Nhamo N.O & Anor SC – 135 – 02, it was believed by many in the legal fraternity that termination of an employment contract by an employer by giving notice was now lawful. Alas this belief was to change following the introduction of the Labour (National Employment Code of Conduct) Regulations, 2006, Statutory Instrument 15 of 2006 (national code) in the year 2006.

With the coming into force of the national code many terminations on notice by employers have been challenged and our courts together with arbitral tribunals have ruled in the majority of the cases that such terminations are unlawful. The basis for such rulings was/ has been that section 5 of the national code which is titled “Termination of contract of employment” does not allow for termination on notice (no fault termination) because this type or form of termination is not listed in the said section. The other reason given is that the position of the law expounded in the Chirasasa judgment applied prior to the promulgation of the Labour Relations Amendment Act No. 17 of 2002 which introduced section 12B of the Labour Act (Chapter 28:01). Section 12B basically outlaws termination where an employer fails to follow provisions of a code of conduct. In other words section 12B applies in disciplinary related terminations. In my opinion the decisions that outlaw termination by an employer giving notice are wrong at law.

My reasons for the above position are that firstly section 12 (4) of the Labour Act provides for termination on notice. The said section clearly spells out the notice periods that either employer or employee needs to give the other to terminate their relationship. It is also common cause that most if not all employment contracts expressly state the notice periods that must be given by either party to terminate them. In light of the above the employer is allowed to terminate by giving notice. I am further fortified in my aforesaid position because if it was the intention of the legislature to outlaw termination by employers giving their employees notice as is enshrined in section 12 (4) of the Labour Act, that section would have been repealed by the Labour Relations Amendment Act No. 17 of 2002 which introduced section 12B of the Labour Act. However this did not happen despite the fact that section 12 (4) was substituted by amendment number 17 of 2002. Further section 12 (4) of the Labour Act deals with terminations in no fault instances whereas section 12B deals with dismissals in disciplinary related cases. A reading of the national code’s objectives found in section 3 thereof reveals that the code is meant to provide the machinery for careful investigation, ensure consistency, provide guidelines and procedural and substantive fairness and justice in handling disciplinary matters at the workplace. With such objectives one can only conclude that the national code applies in disciplinary cases only.

The Supreme Court in Colcom Foods Limited v Kabasa SC 12/04 restated that the law that where an employee’s contract of employment is terminated on notice where there is no allegation of misconduct such termination is valid and lawful. Recently the Labour Court had occasion to analyse the law with respect to terminations on notice by an employer.

In the judgment handed down on the 28th March 2014 in the matter of Zuva Petroleum (Private) Limited v Don Nyamande & Another LC/H/195/2014, the Labour Court found that terminations on notice by an employer in no fault or non-disciplinary cases are valid and lawful. The Labour Court in this judgment followed the precedent set out in the Chirasasa case which was also followed in the Colcom Foods Limited v Kabasa case. The court also analysed the roles of section 12 (4) and 12B of the Labour Act and it concluded that “these sections provide for two different procedural methods of ending a contract of employment, through either termination or dismissal. However prior to the Zuva Petroleum judgment being handed down, the Labour Court on the 14th March 2014 handed down a judgment wherein it found that terminations on notice are unlawful in Zimbabwe because section 12B of the Labour Act applies in all cases of termination.

In my opinion the decision in the Zuva Petroleum case is a correct interpretation of the law. Further the said decision promotes and upholds the purpose of the Labour Act which is to advance social justice and democracy in the workplace since employees are allowed to terminate their own contracts by giving notice (resignation)!

In light of the fact that there are two conflicting judgments in the Labour Court on the same point, the uncertainty with respect to no fault terminations still remains! Until this area of the law is resolved by the Supreme Court it will still remain a cat and mouse affair.