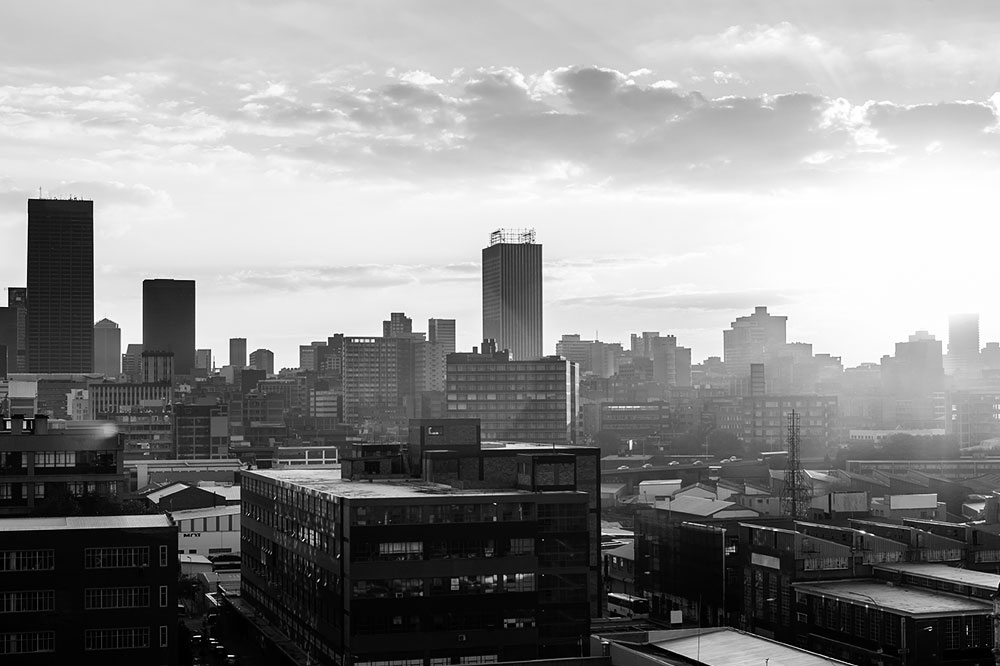 Progressively, international business is making inroads into Africa with a view to tapping into the African economy. This of course is no surprise as collectively, Africa’s markets continued to grow notwithstanding the 2008 global financial crisis which saw the economies of Europe and the USA contract and or otherwise remain in a state of stagnation. Statistically, in 2012 Africa as a continent recorded 5% growth as compared to a 0.3% fall of the same in the EU and a humble 2.2% recovery in the USA.As a result of Africa’s growth and growth potential thereof, foreign business now more than ever sees in Africa the potential to compensate for tough trading environments and dwindling returns elsewhere.

This condition has somewhat seen a renewed ‘scramble for Africa’ infamously being commanded by the Russians and the Chinese. Leading international law firms have not been left out in this regard as they too are spending more of their time and resources pursuing business on the continent. As a result, many international firms are developing a strong presence in Africa (take for example DLA Piper and Clifford Chance). Thus in consideration of the support of significant energy, commodities and infrastructure ventures spearheaded by their clients in Africa, foreign lawyers with a keen eye for business are following their clients and their interests into ‘darkest Africa’.However as is to be expected, in establishing themselves in Africa foreign law firms are faced with unique operational challenges associated with setting-up shop in a completely alien legal environment, which at times they must do quickly in order to successfully consult on and broker crucial high stakes deals where more often than not time is always of the essence, all the while navigating through the unique politics of Africa. Of course these challenges present themselves as ripe opportunities for well-placed local firms as such firms are primly positioned to partner with big international law firms and forge links with international business.

In their approach to partnering with African law firms, foreign law firms interested in breaking into the continent prefer the ‘best friends’ approach, in terms of which instead of establishing physical brick and mortar offices in a particular African country, they try to have good best friends there. In this regard, relationships are fostered with the established top law firms in Africa.The developmental outlook of all this in the long-run, regionally and on the continent as a whole is that local lawyers will increasingly have a material bearing on and will contribute to the economic developmental goals of their countries as they will be in the position of matchmakers between investment starved governments and foreign financiers – this role will of necessity go beyond the traditional agency relationship between lawyer and client.So as to get a bearing on the significance of the aforesaid, from a regional perspective the Southern African Development Community (SADC) openly supports and encourages foreign direct investment in its Member States (see the SADC Protocol on Finance and Investment), especially considering that an important economic objective for each Member State is to achieve sustained Economic Growth and Sustainable Development so that people in the region have better living standards and employment opportunities.

Further, in Zimbabwe the economic developmental objectives of SADC are alive in the Zimbabwe Agenda for Sustainable Socio-Economic Transformation (Zim Asset): October 2013 – December 2018. What is glaring from the Zim Asset is that Zimbabwe as a typical African market is open for business and to foreign investment in exchange for a share in its natural resources, in furtherance of its national agenda. This of course is the situation in most progressive countries in Africa.In close, the continued impact of international business in Africa will see more and more African lawyers collaborating with their foreign counterparts and expanding their operations into other African countries themselves (intra-continental expansion).

Further, the commercialisation of the practice of law will see lawyers taking a more active role in brokering international business deals, while representing the interests of their international clients as well as promoting the interests of their local governments, thereby achieving that elusive ‘win win’ situation. African firms will of course also benefit from increased billables and high commissions from structuring and seeing through international transactions as they will be involved in the same from conception to completion.