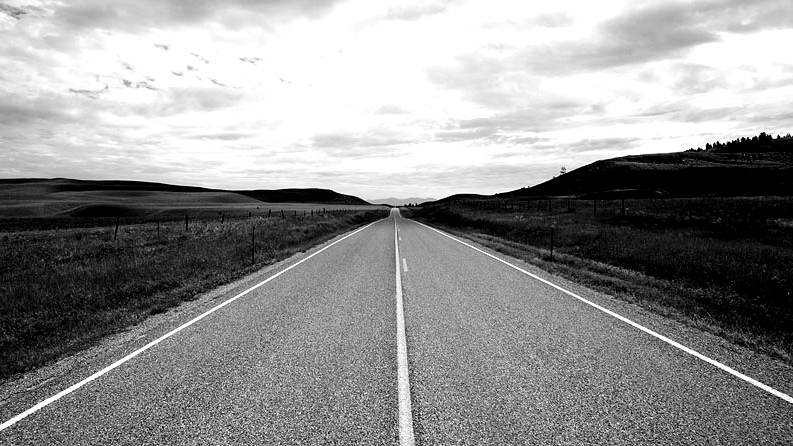 Existing Zimbabwean legislation currently does not provide, in clear and certain terms, the extent to which private players may participate in the provision, maintenance and management of transport infrastructure.

The Road Fund and the Department of Roads Fund only exist to perform maintenance or emergency works, leaving room for opportunity for the private sector to participate as funders of road construction, rehabilitation and upgrading works which are not catered for by the aforementioned funds. However, there are appear to be no provisions in the Road Traffic Act empowering the private sector to privately own or co-own public roads under, for example a BOT (build-operate-transfer) arrangement or to hold concessions over public roads which a private person may have financed and constructed.

The private sector can only participate in the planning, designing, construction, maintenance and rehabilitation of any road when contracted to do so by road authorities who are empowered under the Road Traffic Act to contract with third parties for implementation of road works through a public tender processes in terms of the Procurement Act which has its own limitations on increased private sector participation.

In Zimbabwe, the Urban Councils Act [Chapter 29:15] confers, among others, road infrastructure functions and powers of town councils, municipal councils and local boards. Councils may also contract with private persons for the provision of parking services. In terms of sections 209 and 210 of the Urban Councils Act, councils are also empowered to enter into contracts with any person for any of its functions such as road construction and maintenance services. Contracting for construction services is ordinarily done through a public tendering process.

Under Part XVI of the Urban Councils Act, councils are empowered to cooperate with any person for the better or more economic carrying out of any matter which the council may, by law, perform or by the use of joint facilities. The cooperation provided for under Part XVI is more of a PPP in nature, distinct from the awarding of contracts through the tendering processes as anticipated under sections 209 and 210 of the Urban Councils Act. The Urban Councils Act therefore appears to make provision for PPP or joint venture arrangements between councils and the private sector in the discharge of some of the functions of the councils which functions include the planning, design, construction, maintenance, rehabilitation, upgrade and management of roads as well as provision of commuter transport services. However, as far as roads are concerned, urban councils only have the power to construct urban roads and not over the major regional or national roads.

The Rural District Councils Act [Chapter 29:13], save for a few differences, is identical to those contained in the Urban Councils Act as discussed above. Section 82 of the Rural District Councils Act, provides for the possibility of public-private partnerships (PPPs) or joint venture arrangements between councils and the private sector in the discharge of some of the functions of the councils whose functions include the planning, design, construction, maintenance, rehabilitation, upgrade and management of roads and bridges as well as provision of commuter transport services. However, rural district councils only have the power to construct tertiary roads and not the major regional or national roads.

The Joint Venture Bill which was gazetted in 2015 seeks to provide for the implementation of joint venture agreements between Ministries or public entities and private persons and to establish a set of rules governing public-private procurement. The Bill provides for the parties to a joint venture agreement as, on the one hand, contracting authorities who are Government department or a Ministry or a public entity (such as statutory bodies, parastatals and local authorities) and on the other, the counterparty, being a private entity.

The joint venture agreements contemplated under the Bill embody the essence of PPPs. The Bill opens up all areas that government departments and public entities had been operating in to private sector participation. It states notwithstanding any other enactments such as the ones discussed above herein, a contracting authority may enter into joint venture agreements for the performance of one or more functions of that authority.

It must be underscored that the definition of a contracting party in the Bill makes no distinction between indigenous, or local and foreign counterparties. International private investors are therefore not barred from concluding joint venture agreements with contracting authorities. Further, the Bill lists, in Part I of Schedule, various transport related projects such as roads, bridges, inland ports, inland container depots and logistics hubs, petroleum pipelines and urban transport systems as the types of the joint venture projects that are envisaged. In this respect, the Bill, should it be passed into law, presents the greatest encouragement to private sector participation in the development of transport infrastructure and provision of transport services in the past two decades or so.

This article was originally published on Africa Law and Business and was written by Sharon Bwanya and Tatenda Mawere, partners in the Infrastructure PPPs practice.